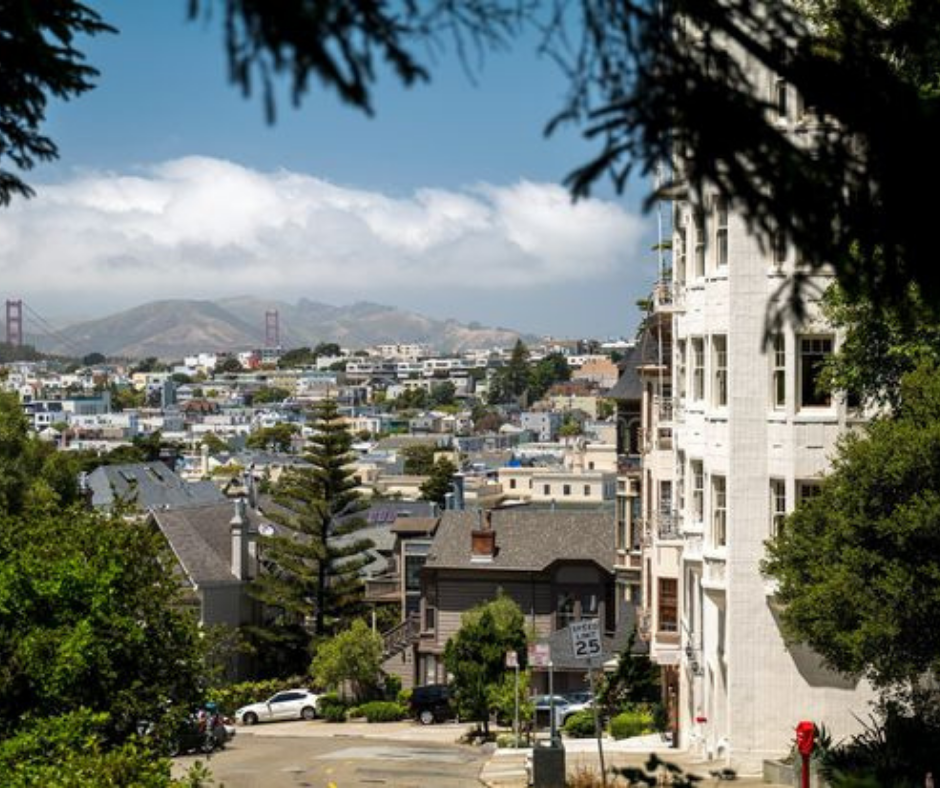 Cities are considering measures to phase out gas hookups amid climate concerns, spurring some states to outlaw such prohibitions

A growing fight is unfolding across the U.S. as cities consider phasing out natural gas for home cooking and heating, citing concerns about climate change, and states push back against these bans.

Major cities including San Francisco, Seattle, Denver and New York have either enacted or proposed measures to ban or discourage the use of the fossil fuel in new homes and buildings, two years after Berkeley, Calif., passed the first such prohibition in the U.S. in 2019.

The bans in turn have led Arizona, Texas, Oklahoma, Tennessee, Kansas and Louisiana to enact laws outlawing such municipal prohibitions in their states before they can spread, arguing that they are overly restrictive and costly. Ohio is considering a similar measure.

The outcome of the battle, largely among Democratic-led cities and Republican-run states, has the potential to reshape the future of the utility industry, and demand for natural gas, which the U.S. produces more of than any other country.

Proponents of phasing out natural gas say their aim is to reduce planet-warming emissions over time by fully electrifying new homes and buildings as wind and solar farms proliferate throughout the country, making the power grid cleaner.

Read the rest of the article >>>